hide
hide
No announcements have been posted yet for Gaston County Cyclists. 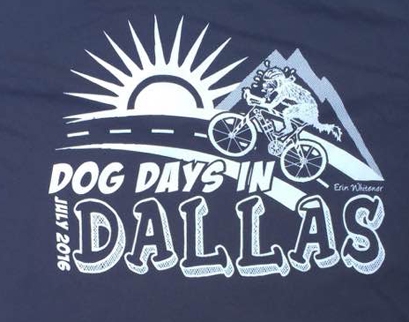 Distances: 25 or 46 or 63 mile options. Route HERE on MapMyRide (Dog Days of Dallas 2014 – route will be slightly different to avoid busy roads on last part of the return)

Rest stops: Yes, 2 or 3 depending on the route

Important Time Notes:
Course support ends at 1:00 p.m. All riders should complete their rides by 1:00 p.m. 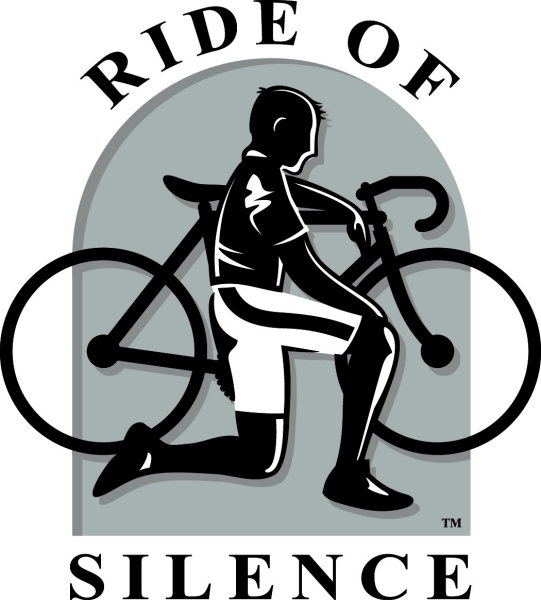 Meet at the Gaston County Courthouse at 630. Following a brief program, those gathered will roll down Long/Ozark Avenue to New Hope Road, to Gaston Memorial Hospital, and return to the Courthouse via Cox Road/Aberdeen and Franklin Boulevard. *

All are welcome to attend and participate.

WHY DOES THIS ORGANIZATION EXIST?

THE RIDE OF SILENCE WILL NOT BE QUIET

On May 15, 2019 at 7:00 PM, the Ride of Silence will traverse and unite the globe as nothing before it. Cyclists will take to the roads in a silent procession to honor cyclists who have been killed or injured while cycling on public roadways. Although cyclists have a legal right to share the road with motorists, the motoring public often isn’t aware of these rights, and sometimes not aware of the cyclists themselves.

In 2003,Chris Phelan organized the first Ride of Silence in Dallas after endurance cyclist Larry Schwartz was hit by the mirror of a passing bus and was killed. (Read the full history here…)

The Ride of Silence is a free ride that asks its cyclists to ride no faster than 12 mph, wear helmets, follow the rules of the road and remain silent during the ride. There are no registration fees. The ride, which is held during National Bike Month, aims to raise the awareness of motorists, police and city officials that cyclists have a legal right to the public roadways. The ride is also a chance to show respect for and honor the lives of those who have been killed or injured.

After the ride, we will meet at Ride-A-Bike on Main Street.

Organize Rides Around Our Area

*As we start the new year we have a few organize rides and tours in our area coming up soon, which go toward great causes and some of us are already participating in a few of them. *

Ride of Silence May 15
http://www.rideofsilence.org/main.php

Dog Days of Dallas To be determined.

Lets Get Ready To Ride. 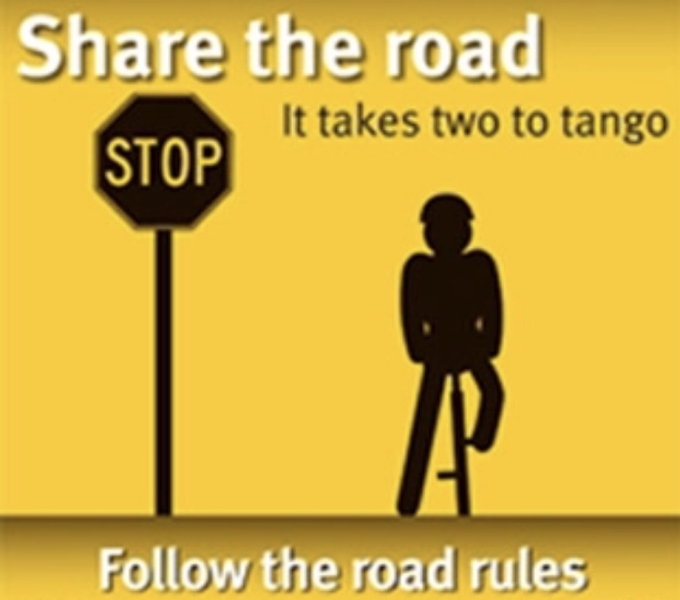 As we prepare for a new season, we should remind ourselves of some simple Safety Rules.

1-Follow the law.
We have the same rights and responsibilities as drivers.
2- Be Predictable.
Make your intentions clear to everyone on the road.
3- Be Conspicuous.
Ride where people can see you, wear bright clothing, and always use hand signals.
4-Think Ahead
Anticipate what a driver will do next, look out for debris, potholes and other road hazards.
5- Ride Ready.
Check your tires.
Use front light, red rear lights.
Pump, spare tube, basic tools, Co2 cartridges.
Personal Identification.
Cell Phone.
Water or sports drink 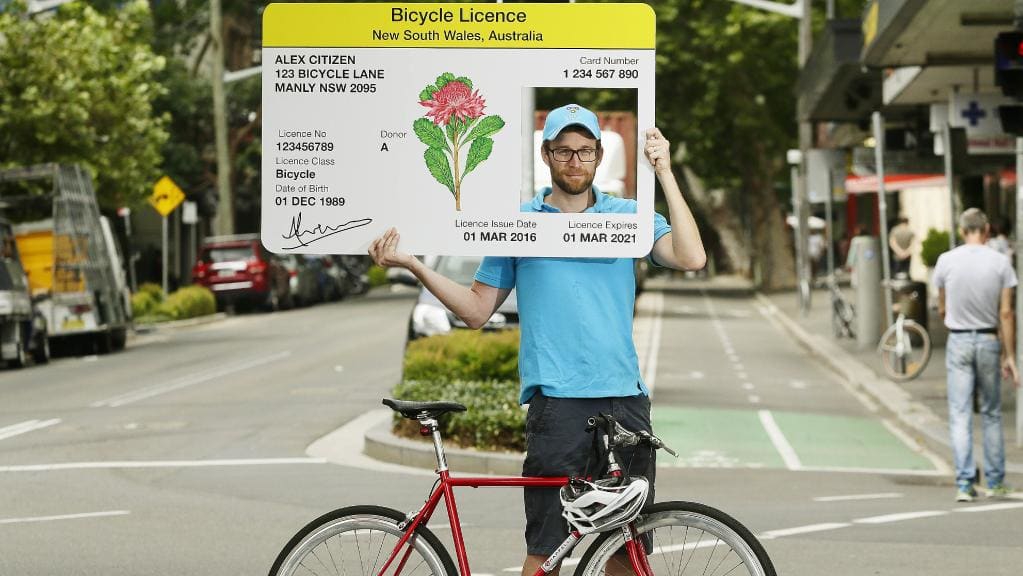